CONTACT
07 3188 5000
Blog
Most Popular Posts
Hollywood's twin pregnancy epidemic
Dr Brad v Pete Evans 'Smack Down'
GOG supporting 'Share the Dignity'
Celebrities give birth in their late forties. But don’t assume you can too.
Dr Brad discusses the flu vs the common cold with 'Those Two Girls' on Hit 105.
Related Articles
Sterilisation surgery for women
This area of my specialty can be incredibly challenging and emotive. Performing surgical sterilisation for patients not desiring children seems - ...
Flying in Pregnancy
If you’re pregnant and been itching for an overseas holiday, you might be thinking of taking advantage of the Trans-Tasman travel bubble. But what ...
Driving after a caesarean section
There are a lot of misconceptions around caesarean sections. Probably the biggest one is when you can drive after having one. The great myth about ...
The importance of folate in pregnancy
Obstetrics

Today I want to talk to you about a topic that’s really important in pregnancy and that quite frankly, I’m shocked to find that very commonly women don’t do this when they’re trying to fall pregnant, that is, take folate. Simple really.

Folate supplementation is essential. Folate is vitamin B9. It’s essential for our bodies to grow and develop. Now if you’re a rapidly growing fetus, obviously you’re going to need more folate.

So, in the baby, folate is needed for the formation of what is called the neural tube, so this is the layer of cells that go on to become the spinal cord and brain. Deficiencies of folate obviously affect that formation. They can cause, what’s called in the baby, a neural tube defect. These defects can affect the baby’s vertebrae, spinal cord, skull and again brain. A common example of a neural tube defect is spina bifida and that’s something that I’m sure a lot of you have heard about.

Where do you get folate?

Natural dietary sources of folate include leafy green vegetables, legumes, red meat, fruits and avocado. If you’re not pregnant, you should be able to get enough folate for your own needs from your diet. But pregnancy – again, rapidly developing fetus – increases your needs. They go from about 400 micrograms per day to 600 micrograms per day. So, if you want to fall pregnant, you should, without exception, take a folate supplement.

The recommendation actually is that all pregnant women should take a folate supplement containing a minimum additional 400 micrograms per day. Here’s the kicker. You should start taking this at least four weeks prior to conception and then continue taking it for the first three months of your pregnancy.

Some women are actually at increased risk of neural tube defects and need to take a much higher dose of five milligrams per day.

Ensuring an adequate folate intake reduces the risk of neural tube defects by a whopping fifty percent. So that means half of them can be prevented. Now, I would actually say that at least half the women I see for their first appointment when they’re pregnant, have not been taking folate when they conceived. Interestingly, research actually shows that while it is essential at the start and less importantly at the end, the proportion of women taking it actually increases as the pregnancy goes on. We’ve got that in reverse so this needs to change.

So, if you’re trying to fall pregnant, get on folate and be on it for four weeks prior to conceiving. 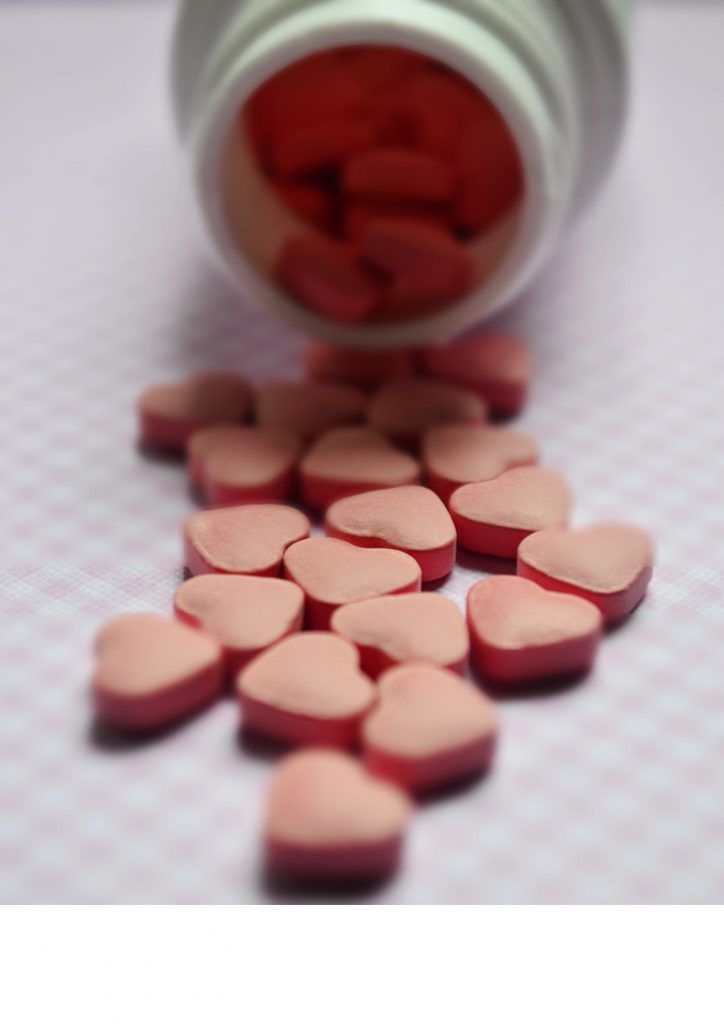